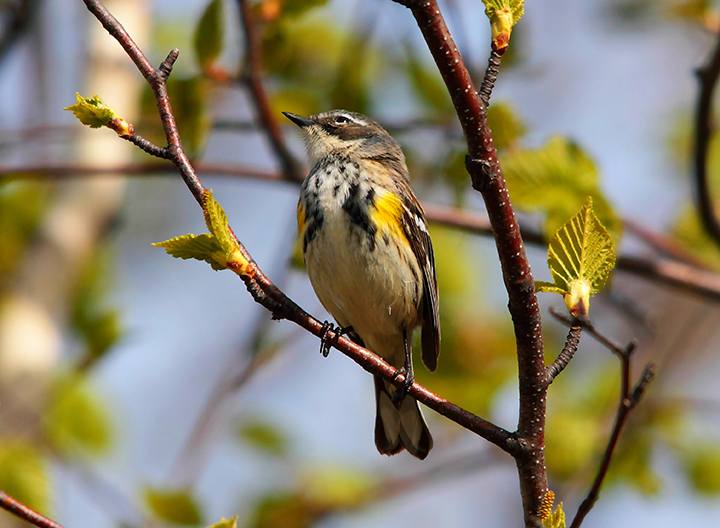 Today, thousands of visitors enjoy the park's long, wide sand beaches like Mile and Half Mile, which are rare in Maine. Enjoyed as a recreational resource, the beaches are also essential nesting areas for endangered least terns and piping plovers and resting and feeding areas for other shorebirds. Rarer than beaches along Maine's coast are large sand dunes, like those at Reid.

From the top of Griffith Head, a rocky headland overlooking the park, visitors can view sweeping seascapes and spot the lighthouses on Seguin Island, The Cuckolds, and Hendricks Head. Visitors can also see several islands, including: Damariscove, a thriving fishing community in Colonial times; Outer Head, protected as a tern sanctuary; and Southport, where noted naturalist Rachel Carson wrote Silent Spring.

Reid State Park is not affiliated with AmericanTowns Media
Share

Georgetown, ME
Harrington, ME
Addison, ME
Columbia Falls, ME
Cherryfield, ME
Milbridge, ME
Steuben, ME
Jonesboro, ME
Beals, ME
Jonesport, ME
Gouldsboro, ME
Corea, ME
Prospect Harbor, ME
Sullivan, ME
Birch Harbor, ME
Explore Another City